Malware is not a foreign term, in fact it’s pretty well known to anyone that uses a computer. There are several types of malware, and many different mediums you can receive it. Before you click on that link for the free vacation you won, think about all of the personal information and data you could be giving away.

First, let’s review the types of malware you may run into.

Viruses: These act very similar to the flu virus. Once it gets into a computer, it propagates by copying itself and becoming part of another program. Then just like the flu at a school, it spreads across all computers. However, a virus must be activated. This is done by opening or running the file. Viruses also include worms and trojans.

Adware:  Those annoying pop-ups telling you your computer is infected or that you won a big prize. Adware is tricky, inherently it isn’t dangerous to your computer, annoying, but not dangerous. However, once clicked on you’ve opened the floodgates.

Spyware: This form of malware works just as its name intends. It is a software that piggybacks on legitimate downloads. Once it is in your computer, it spies on the information you key in and sends it to a website. The first sign of spyware usually is a slow computer. This is because it takes up many resources to run.

Botware: This malware is gaining popularity due to the cryptocurrency gold rush. Botware ultimately turns your computer into a zombie by flooding it with denial-of-service attacks. An interesting and surprising symptom of botware is a high electric bill. Your computer’s CPU will be running constantly and you’ll also notice the fan running for longer than usual.

Ransomware: With the popularity of cryptocurrency, ransomware has become more and more prevalent. Often, this type of malware won’t damage your computer at first. Instead it locks it and holds it hostage. The hacker asks for a ransom and will provide a key only if and once the ransom has been paid. If not, the hacker will usually wipe your computer or device and all of its precious data.

Now that you are a bit more familiar with the mischievous malware that could corrupt your devices, it’s time to review a less popular malware scam. Malvertising.

The way malvertising works is that cyber-criminals utilize several types of display advertisements to distribute malware. A few ways you’d see malvertising is through auto-redirecting ads that will take you to a phishing page, click bait and malicious code hidden within an ad. This has been gaining headway on Google. They even created an individual landing page asking consumers to report malvertising and giving tips on how to combat it.

It makes it incredibly easy for them to throw a code into an ad without the advertiser having a clue. The worst malvertising connects users’ computers to an exploit kit that runs analysis on the defending computer, exploiting vulnerabilities.

Like most other malware situations, the best way to keep it from ruining your device, is to keep everything up to date. This includes programs like Java, Flash and Microsoft Silverlight. It is your responsibility to help keep your computer up to date.

The bottom line with any mischievous malware is to keep your eyes open and report malicious activity.

If you want to learn more about how Magnitech can help you defend your networks for mischievous malware, Contact Us today! 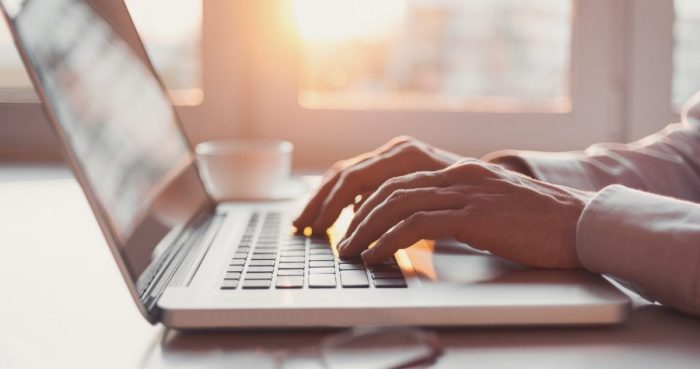 The Hidden Costs of Hiring an IT Tech

END_OF_DOCUMENT_TOKEN_TO_BE_REPLACED 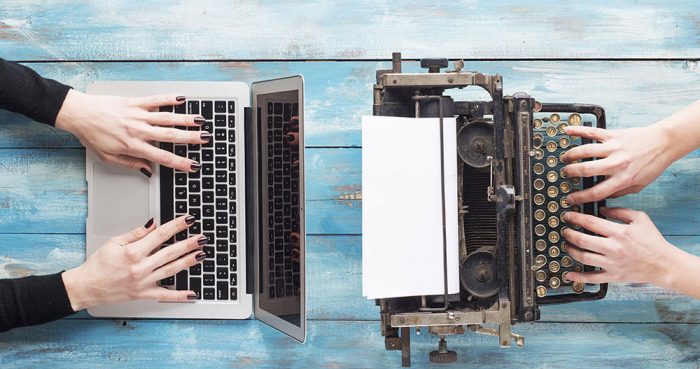 Figuring out how to effectively utilize social media within your business can be a tricky task.